Not THE ROCK, Jesus. Or the Rock, Dwayne superstar Johnson. Not even the diamond rock.

Just the rock. As in, “the rock that bounced into my car.”

It was HUGE. Grapefruit-sized. Did I mention it was bouncing?

The time: Tuesday morning, between 8:05-8:10 am. I know this because the Nana bus had just dropped off Khloe at her before school study group.

The perp: FedEx truck (AND the rock) 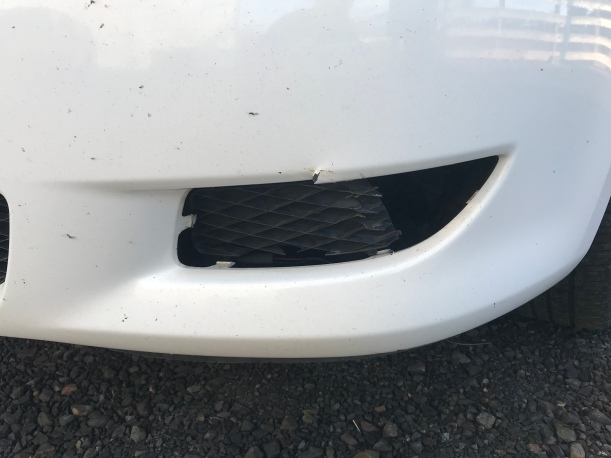 How it all played out: The Nana bus was headed east for home. After making the sharp corner around the market, we were barely going 30 mph. Nana spied a FedEx truck who was stopped road side up ahead with a driver who had just completed a delivery.

Said driver headed back onto road and took off headed west for more deliveries.

We were headed east, he was going west, when a huge clod of mud came bouncing out of his rear tires. It was odd, how round and bouncy that mud was. The first big bounce was easily over a yard high. It came bouncing directly into our lane and front bumper, but there were no shoulders on the road for avoidance and the distance was too close to slam on brakes. Crash! We hit the mud clod. Smash, crunch, crumble.

Whew. We were over it. Both Gage and I felt the driver side tires grind over the bits and pieces. But also, whew! The tires were not flat and the car was still driving.

The results: At home, Gage and I searched the car for damage. I noticed the smashed in grill. Gage found peeling paint on the rear license plate cover. 🙂 It was not a part of the rock incident, but good eyes, Gage!

The fog light grill, a very small opening in the front bumper, was smashed clean through and torn loose. Later examination led me to discover that the shroud right behind the grill plate had a huge hole smashed through it as well. Even later, when Papa came home, more pulling apart of the bumper and grill area led to the discovery of the rock still resting inside the shroud amidst shattered portions of thick plastic.

Evidence! That was why the “mud clod” was bouncing so high. It was a ROCK. A very large rock, which if it had bounced one more time, would have come through the windshield into my head.

I am very thankful. God gave me my own little (BIG) miracle as I traveled my daily route in caring for my grands. Just one more blessing for which I can give Him credit.

Perfect timing, don’t you think? Thanksgiving is right around the corner. In just a few more sleeps, we will wake to excited taste buds ready for the feast that will be prepared. But this year I want to remember to give thanks for all the blessings, protections, and miracles the LORD has provided.

I pray you have a happy and blessed Thanks-for-giving. Look for the miracles. 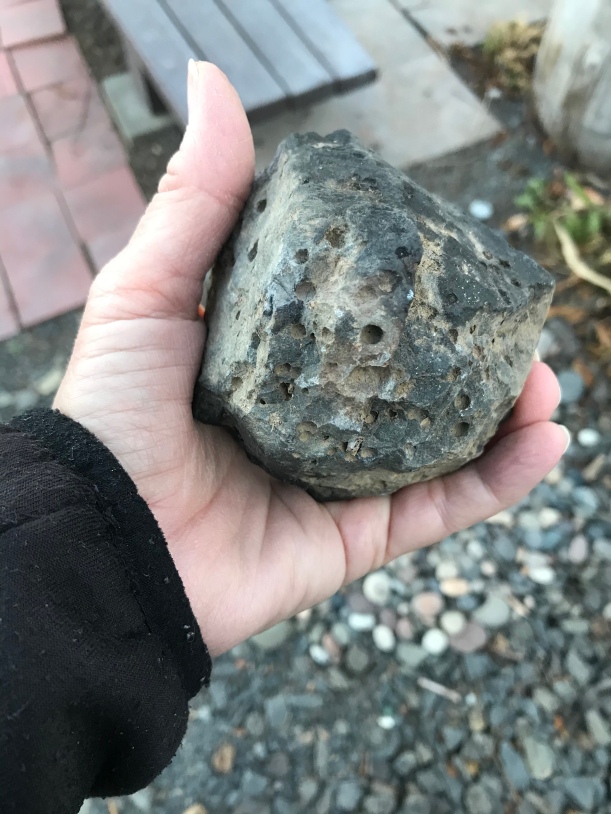 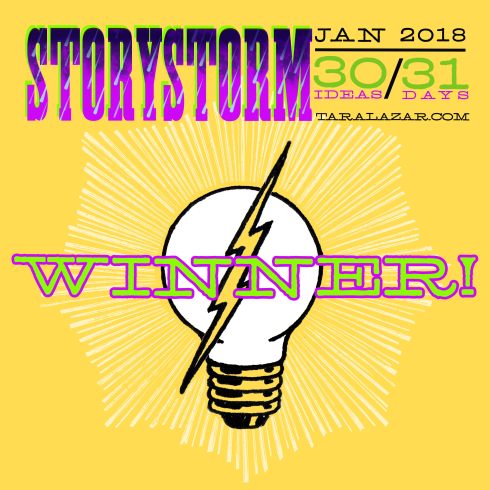 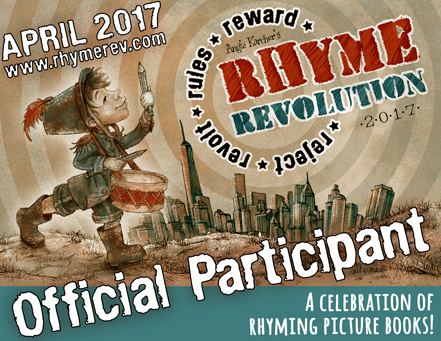