Look what I never published! It’s only a few months old… 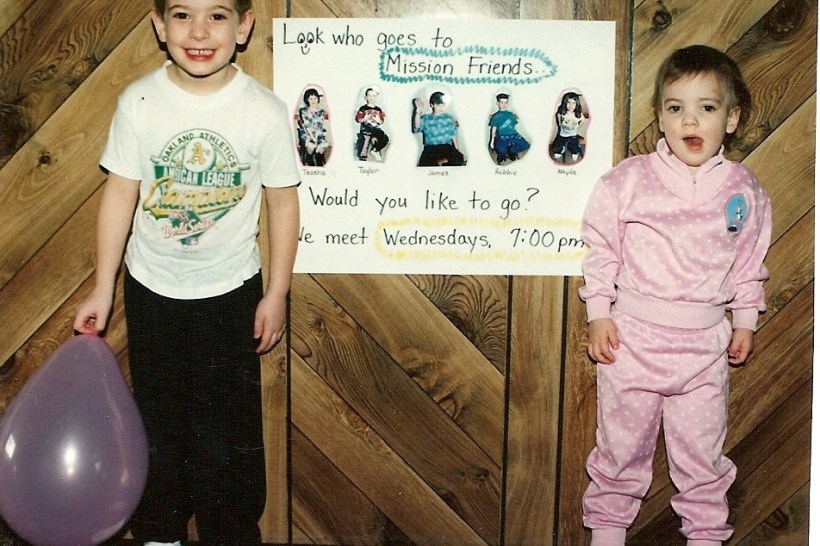 My bad! I haven’t blogged for numerous days…but who’s counting?

Kevin and I are preparing to head to Richmond, Virginia and Oklahoma City for appointment week. This week will be chuck full of meetings and gatherings and sharing…and commissioning for service overseas. It’s a bit overwhelming! One thing we will do is to prepare our testimony, which we will share at the appointment service. I was thinking back…

Way back when, our two children were preschoolers! Even before that, in high school, maybe middle school, I have had a love of the French people and the French culture. The extent of that was to perhaps visit the country one day, maybe study there during college (mission trip to France, yes, studied during college, no). Like my mom likes to say, I was born French, just in the wrong country.

Fast forward a few years. Bub and Bubbette (my dad’s nicknames for the 2 little Q’s) were not yet in school. I needed something to do with the kids on Wednesday nights at church, as nothing was offered. Our pastor suggested we try Mission Friends. Cool. That began my journey with missions. What awesome curriculum for preschoolers (and mom’s who teach it!). We studied cultures, foods, languages, people of the world, and missionaries and their families that lived and worked around the world to share the love of Jesus. With each lesson I prepared and taught, I fell more in love with being obedient to the call and serving wherever the Lord called. I didn’t instantly know that I was being called, but rather, grew into it. I’ve always felt a pull towards Western Europe, but thought it would be ‘in the future’ trips exploring cities and countrysides. 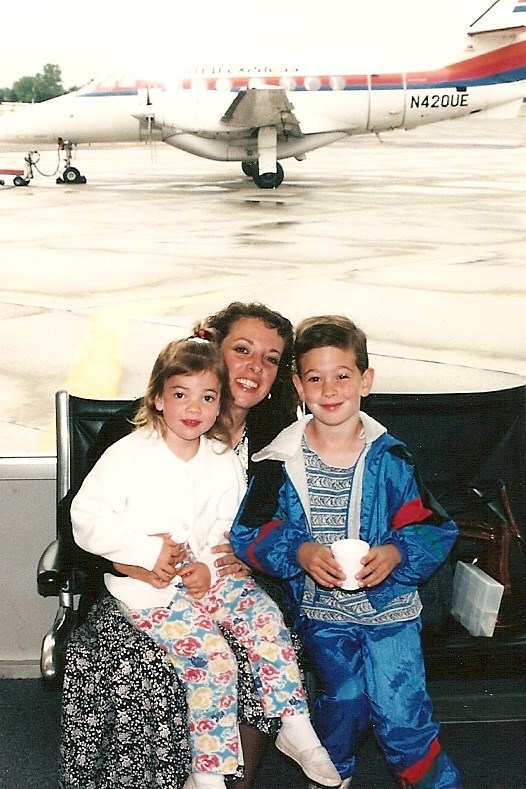 A few years later, after writing for Mission Friends and Mosaic, the call to go myself, instead of just reading of others going, continued to grow. I went on several mission trips. Each trip confirmed the direction I needed to head. Kevin and I both went to Paris on a mission trip, where we served alongside workers in the city. That trip and the relationships we built confirmed the call for both of us, not just going, but the place and the people. Whoo-hoo!

To make a really long journey of manageable length for this blog, now we are getting close to heading across the water to live and work in east Paris. On June 27, in Oklahoma City, we will be appointed as missionaries. Please pray for us ~ it will be exciting and awesome! And we’d prefer not to experience any of their world famous tornadoes. In the northwest, we are used to volcanoes, wind, heat, rain, snow, dust…Not tornadoes. Show me the safe place please.

Following appointment week, we head home to prepare in earnest for living in another country. The house is gone, but too much of the stuff remains. You know, yard sale, storage unit, giving away belongings, lists of what to take (or not)…We will be at our church in Union Gap (13+ years) until December 28. We leave for orientation and training January 26th-ish, with hopes of being in Paris, going to language school, around the beginning of April!

The great news is we have years of experience…in English! The bad news is it will take us old folks longer to learn a new language! (We were informed of this wonderful tidbit.) That’s ok. I’m sure you can teach 2 old dogs new tricks – and words.

Look at how young they were!

I live with my husband and crazy kitty. Much of my time is spent writing, reading, and playing with the grands. You can usually find me sipping tea or coffee, nibbling on dark chocolate, and contemplating what to plant next in the garden. If not those pursuits, then I am probably trying to figure out how to cook and live in an RV, creating cards with rubber stamps, walking, hiking, or out snapping photos with my camera.

This site uses Akismet to reduce spam. Learn how your comment data is processed. 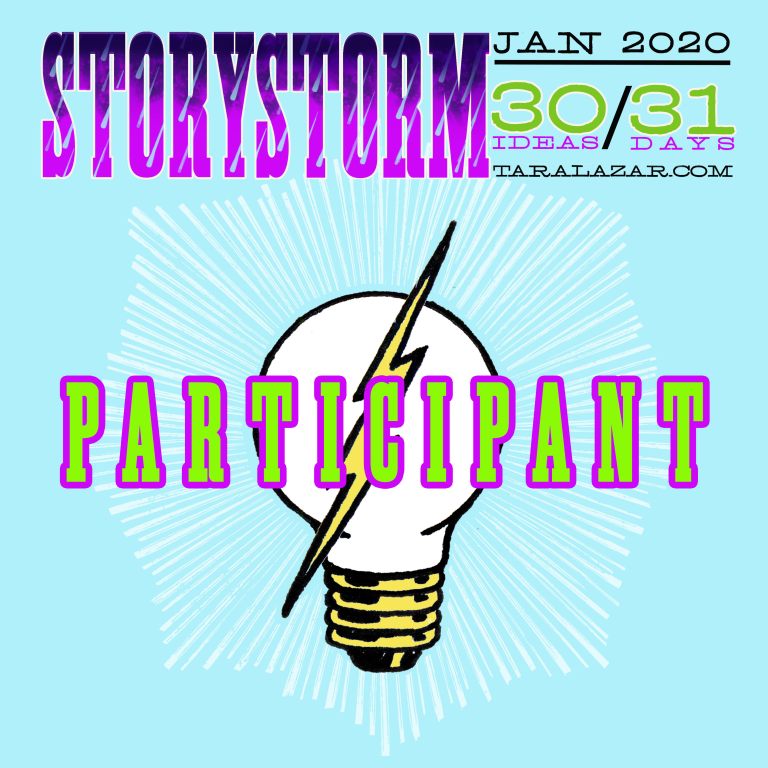 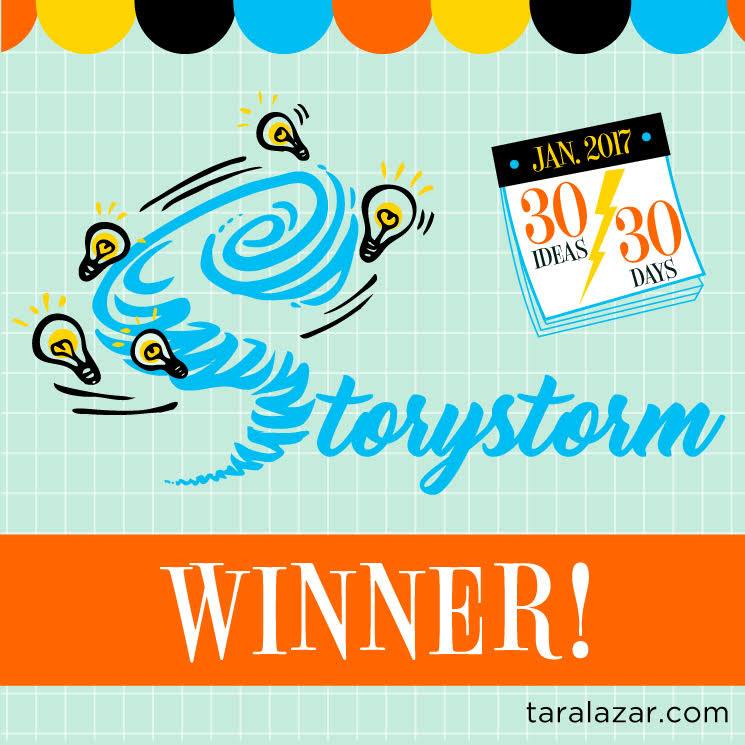